Did you know someone has built a business selling spot reservations in heaven? Sounds crazy right? In this article, we've rounded up 17 such crazy business ideas that actually made some serious money. Check them out. 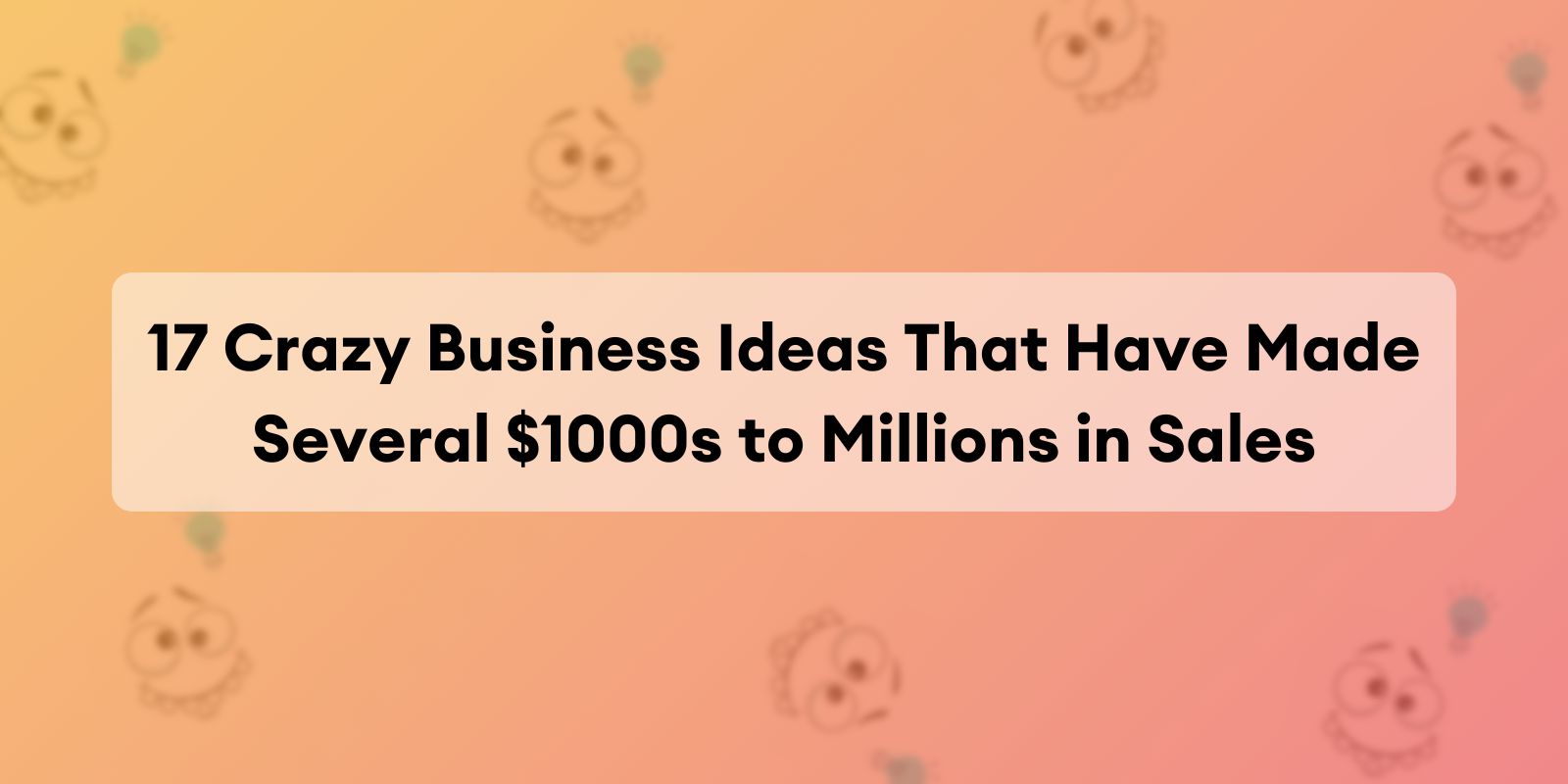 The internet is an amazing place.

You get to rake in millions, sometimes even with weird stuff.

We’ve all got those business ideas that we shared with each other but never followed through because they seemed too difficult or insane.

We bet you’ll think “They made money doing this???”, cause we did too.

It's time to shine a light on some of the most outlandish business ideas ever created.

17 Crazy Business Ideas That Have Made Serious Money

What sounds like a late-night infomercial is actually an innovative service that has been around for more than a decade.

Don’t believe us? This cuddler charges $87 for an hour-long session.

2. I Wear Your Shirt

Who thought getting paid to wear t-shirts for a living would be a thing? And it would generate loads of cash! Jason did.

The idea was simple – He wore a t-shirt with a company’s logo, for a day to advertise it by taking pictures and by uploading videos about the companies.

You might think “He got paid for that?”. Listen from Jason himself.

Will you pass on a grudge? Or will you ship glitter and let your enemy deal with a literal mess?

The idea behind it – Shipping in a sealed envelope, the contents look innocent. The victim opens it and boom! Glitter everywhere.

It sounds silly but seems like a fun prank to us.

People got so carried away with this idea, that the founder had to plead to customers to stop using this horrible product!

Gary Dahl did it.

The owners of these rocks would treat them like pets and care for them. The box even came with a care manual!

He pocketed millions of cash with this crazy idea, indeed a rocking business.

Who would have thought that selling a pixel would make this broke student a millionaire?

Alex sold 1 million pixels of the internet ad space for $1 each and ended up making…you guessed it right — $1 million.

The idea went soo viral that a person replicated it so the internet can buy him an Apple watch.

People were right when they said potatoes can go with everything.

Alex took it seriously and turned them into a perfect gift, so you can thank someone—or make them laugh—by sending a potato with a custom message or personal photo on it.

As silly as this may sound, this business appeared on Shark Tank and even struck a deal with Kevin.

Hey, we want to draw a cat for you. Why? Cause we are good at it.

But Steve took it seriously.

He was good at drawing cats so he drew stick figures of cats according to customers' specifications.

This crazy idea made it to Shark Tank – quite bold of him – and even closed a deal with Mark Cuban.

8. Reserve A Spot In Heaven

Now you don't have to worry about ending up between devils up there cause you can book your seat in heaven, that too with a first-class ticket and a heaven 101 booklet.

The business guarantee a spot in heaven or your money will be back (well).

Catch you up there folks :)

While Santa is busy getting ready at the north pole for Christmas – this company sends personalized messages to kids on Christmas addressed from Santa.

You can keep your child believing in Santa until ‘Santa Mail’ exists.

Who thought selling snow can make you millions? This couple did.

The idea was simple – shipping snow packages to people (especially in the west) to let them feel the snow or make their own snowman.

This is by the way a SaaS company – Snow as a Service!

How about if you don’t have to scoop the poop of your furry pet?

The idea behind this product is quite interesting though – it's an American-styled terracotta figurine used to sprout chia, which grows in weeks and resembles the animal's fur.

Can you imagine their tagline – Pets with plants, not fur?

Dog + Goggles? Sounds interesting to us.

Doggles is a commercial brand of eye protection for dogs in the form of tinted goggles, helping canine companions see out of the sun safely.

Now your pups can protect their peepers too.

What’s better than an expression of ‘what the heck’ on your enemy's face?

As shitty as it may sound, you can send a piece of shit to anyone anonymously who might just be pissing you off.

You no longer need to worry about offending people or hurting their feelings.

It’s crazy how the startup sold shit to 500 people in just 30 days – we hope you weren’t the one.

Ken came up with a plastic lucky break wishbone, so vegetarians and vegans can finally make a wish on Thanksgiving without eating a turkey.

The crazy part? PETA too promoted this bizarre idea.

Looks like people are obsessed with weird noises these days.

Joel created the iFart App and listed it on the Apple store, available for $1.99 – the audacity.

People are going crazy with it and it has flooded the apple store with more such apps but this one remains on top.

It took the author 39 years of research and observation.

After years of hard work, his work finally paid off.

He concluded that men think of absolutely nothing, apart from sex.

That’s how he published his book “What Every Man Think About Apart From Sex” which has blank pages and turned out to be a best seller. Crazy.

No, don’t breathe air from your surroundings instead, purchase bottled air.

The idea behind canned air is to provide people with fresh portable air who doesn’t have access to clean air.

No wonder this startup makes millions annually due to increasingly polluted air in many cities.

We knew the time would come, but this soon?

The fun part? Many of these ideas are still in business today.

So not only are they crazy but legitimate (a little bit).

We can’t deny the fact that little moments of luck played an important role in taking these ideas to heights. Cause of course, who would think, selling rocks or potatoes will make them a millionaire?

We hope these crazy ideas inspire you enough to not delve deep into overthinking and take the plunge today. 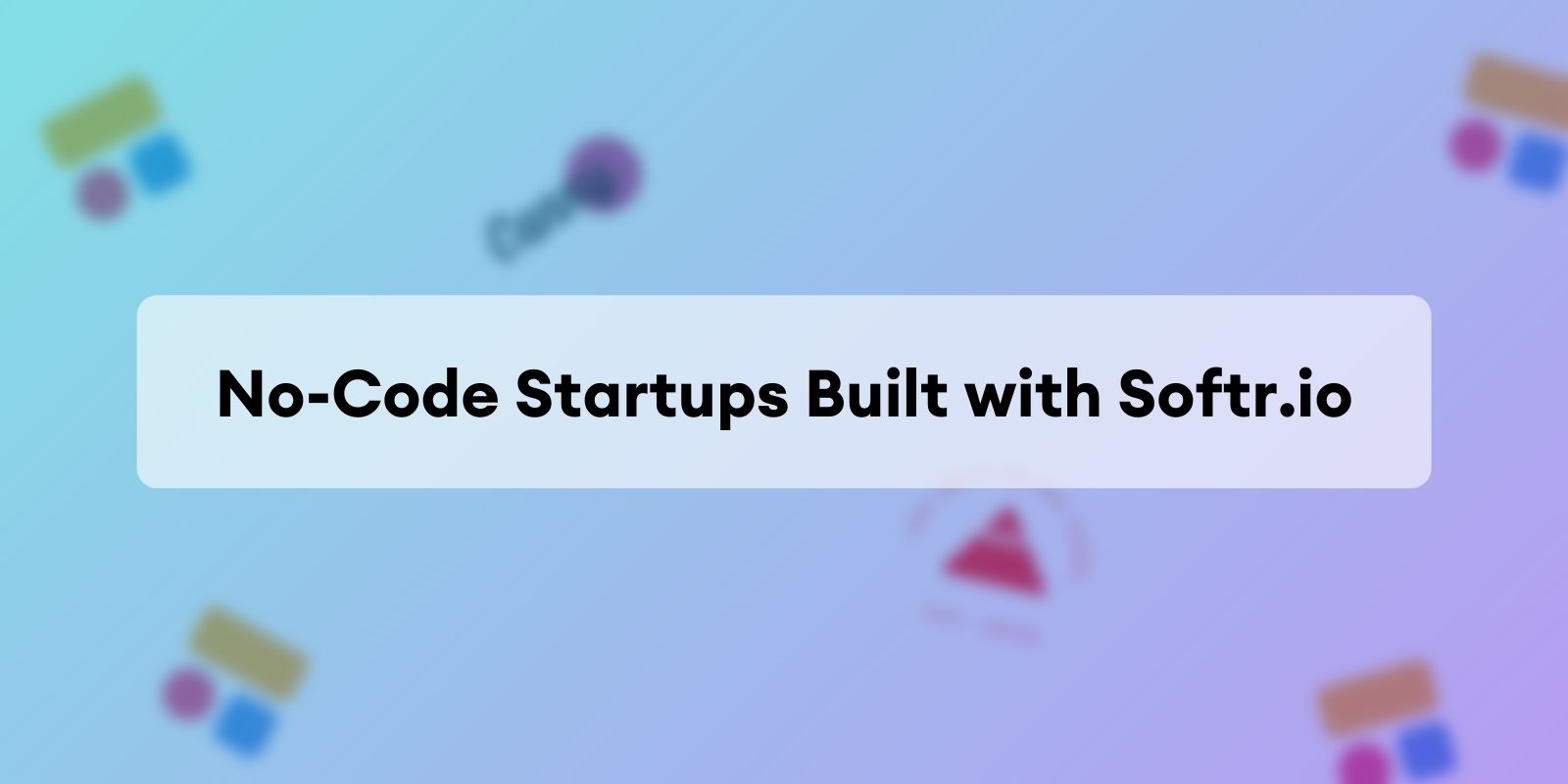 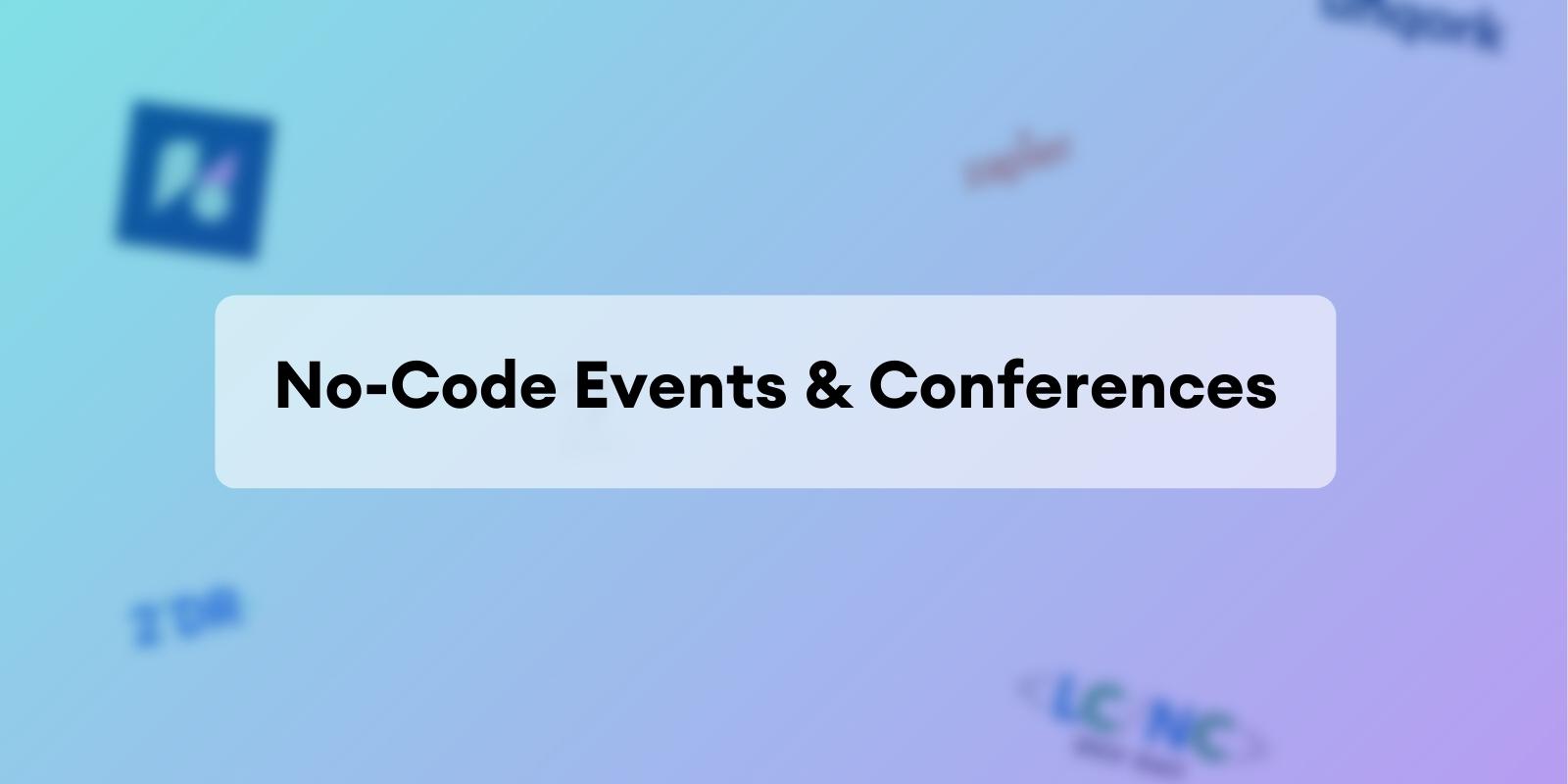 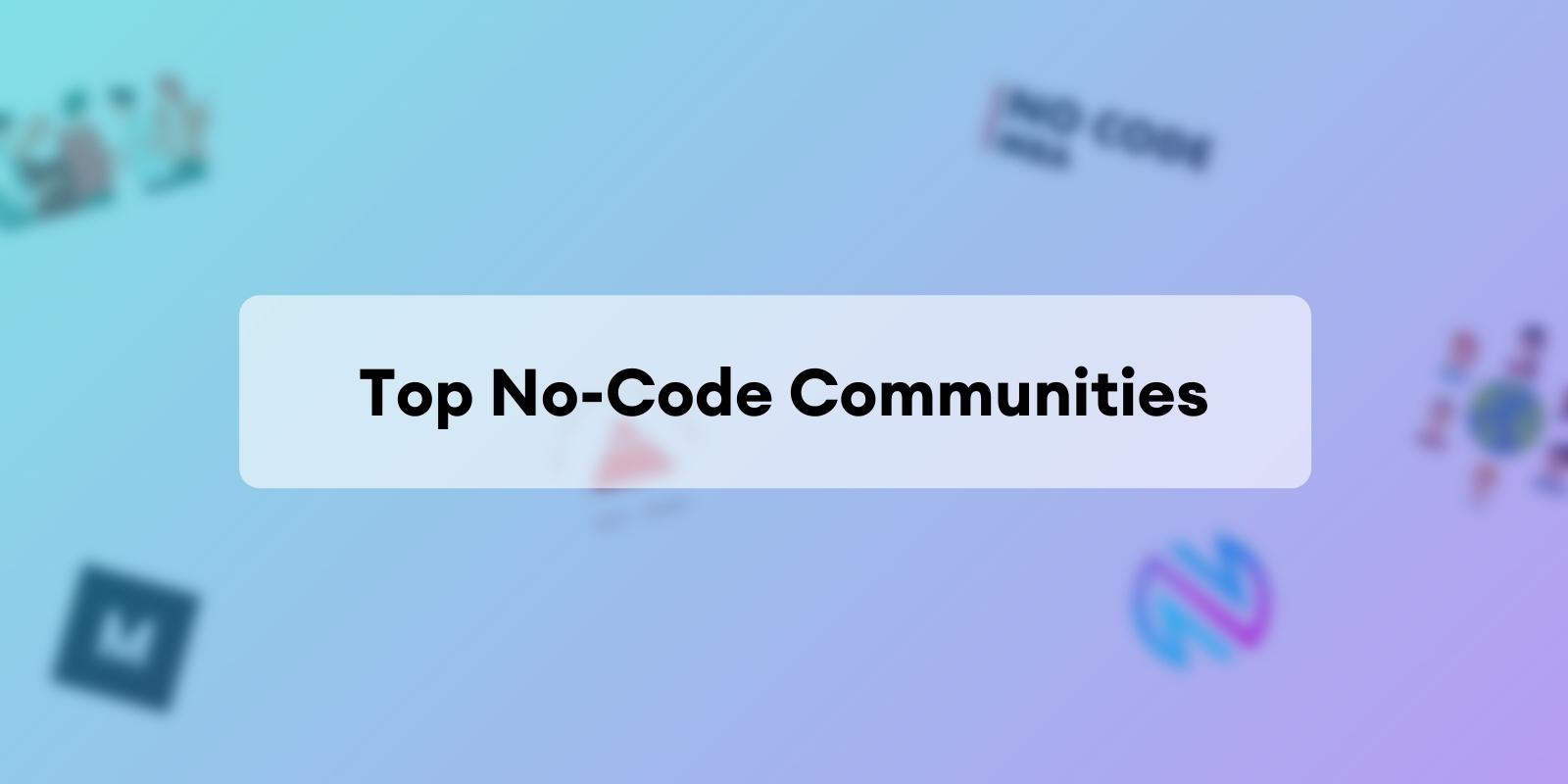